Yoomoney mobile payments widget is mobile library that allows you to integrate payment acceptance into mobile apps on iOS and Android. It works as an extension to the YooMoney API.

Yoomoney ex.Yandex.Checkout – A fintech service for accepting online and offline payments. Stripe-ish. With MAU 10k merchants. Yandex.Checkout has been the most popular payment application in Russia since 2015. 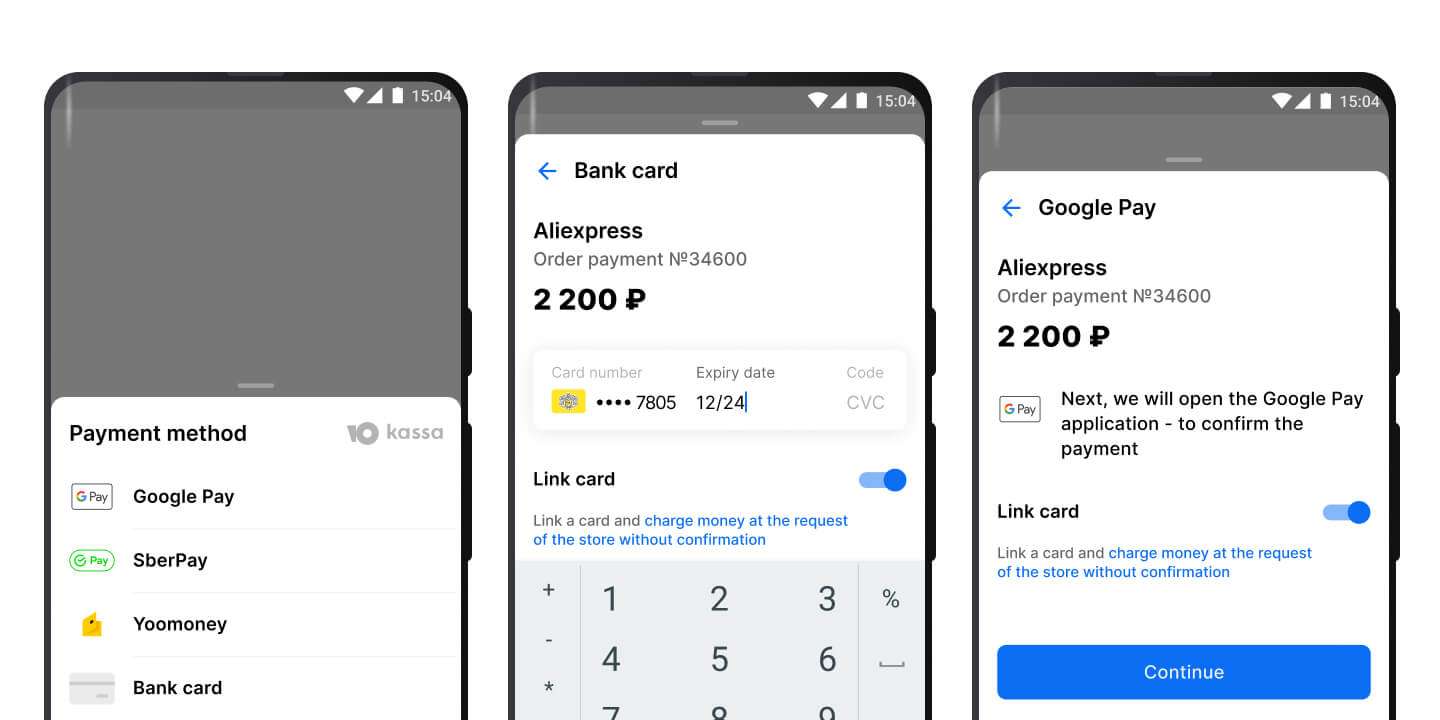 Over two years period at Yandex, I designing Yoomoney for business app. Product manager and I made key decisions in the app. Usually I worked on the app by myself. But sometimes I asked for help and I lead 1-2 designers.

First version of the widget was made more than 5 years ago and hasn’t chance since that time. During this time, a lot of requests from businesses have accumulated and obvious problems in UX have been noticeable.

In the process of research, users were surveyed about the current version, collecting product needs and technical limitations from developers. The research results were analyzed, problems were identified and the following goals for improvement were identified:

Prototypes are assembled, tested, modified, and re-tested to a successful version. Visual design was created based on the design system.

Go up
Next story >

Have a question, some feedback, or an outrageous idea?